Maybe you don’t know the name – but you’ve probably seen their stuff.

Monogram International has been around in some form or another for the past 40 years and are probably best well known for their cute, oversized head 3D foam key rings.  But they do more than that as they will show this year at the D23 Expo 2019.  At their booth, I’m sure you’ll find a bunch of their products, but you will also find exclusive items only being sold at D23 Expo 2019!

While most people head for Mickey’s of Glendale, the Disney Dream Store, or the Disney Store for their exclusive merchandise, there are always other vendors on the floor with their own Disney focus and often times they offer exclusive merchandise, too.  At the last Expo, Jada Toys released special figurines, American Tourister sold exclusive suitcases, and Sphero showcased their talking Lightning McQueen.  Monogram International is one of the vendors at this year’s Expo who will be showcasing their own limited edition items and they have items you just might be interested in. 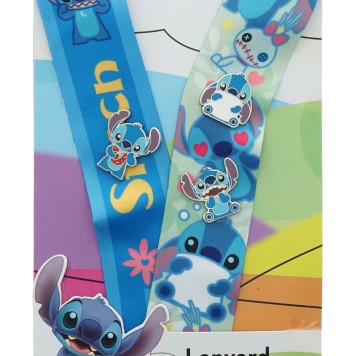 When you’re at the Expo, make sure you take a look around and you just might find a bunch of different stuff to take home.  Not everything will be at the big three stores.  You’ll find plenty of hidden treasures all over the show floor!